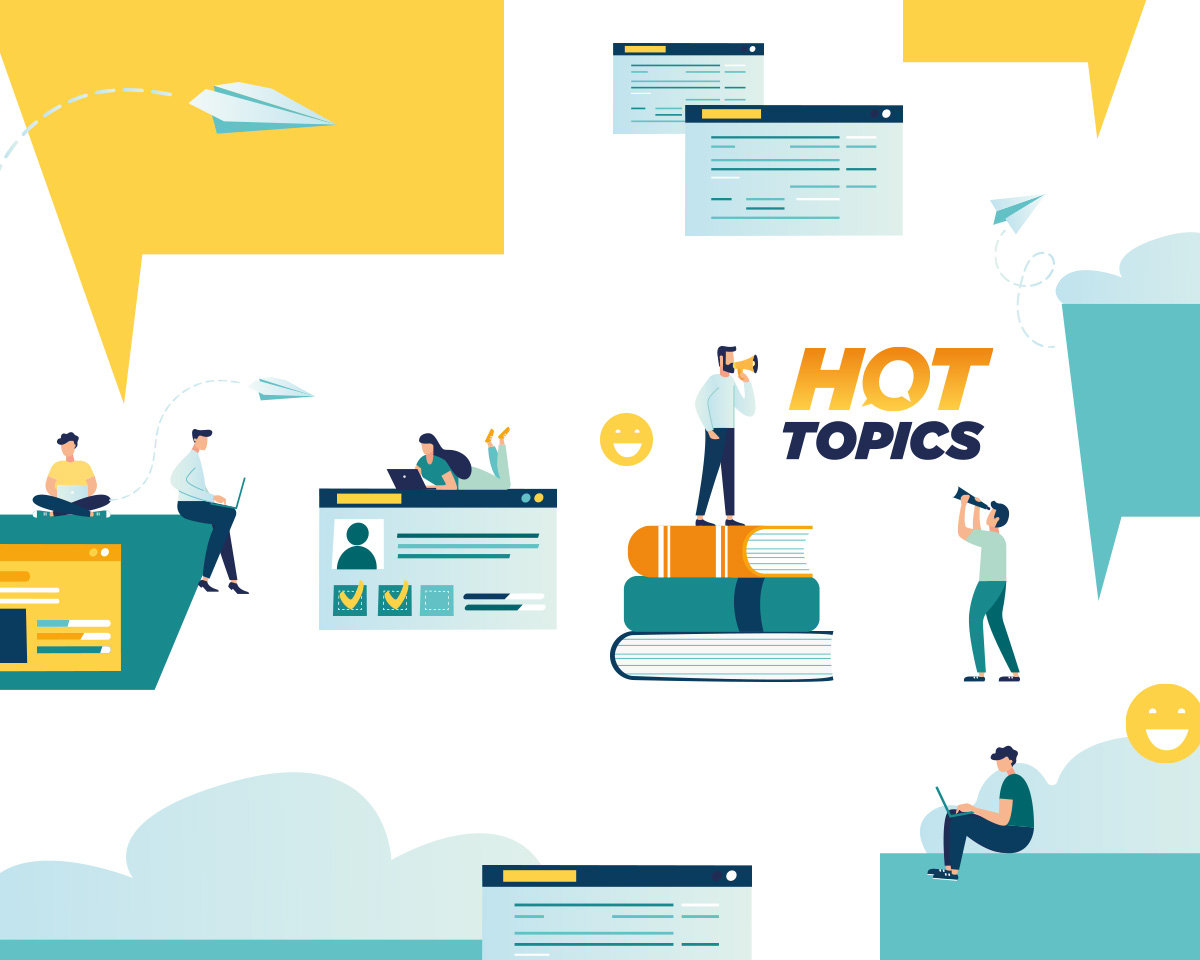 "My thanks to community pharmacy"

Inspired by this Twitter thread...here's your chance to pay tribute to community pharmacy and thanks those individuals who have inspired you along the way. (Add yours by commenting below)

“I would like to thank England Pharmacy in Wigan for opening the door to the world of pharmacy to me. I started there in 1988 as a Saturday girl. I had been a waitress (a job I hated) and so it was lovely to start work in a family-run, busy, friendly community pharmacy in Gidlow, Wigan. I am so grateful to Mr England for letting the clumsy, clueless girl that I was, loose on the customers and patients of Gidlow.

“All human life was there. I learned so much in that job. Firstly, I have never laughed so much. The ‘girls’ who worked in the shop and dispensary were all so good to me and the banter was priceless. But I also saw real hardship too: people with serious addiction problems; older people struggling with their mobility; as well as the usual community pharmacy bread and butter of pregnancy testing, children's illness, long-term conditions and people seeking advice and reassurance from a professional person in their high street.

“These formative years have shaped my career. You cannot work in a pharmacy like England's and not see how important community pharmacy is to the people it serves. I saw the GPs and nurses in the practice across the road as part of the team I was in – we must preserve this model of care close to home.

“I had no idea then that this part-time job would open up to me a career that has given me so much. I have worked in all sorts of pharmacy roles, but I have never forgotten the things I learned at the start. Thank you Mr and Mrs England, I am forever in your debt.”

“I began my community pharmacy career at the age of 16, working on ‘cash’n’wrap’ (aka the till) at Boots in Redhill for four hours each Saturday. This continued while I completed my GCSEs, A-Levels and degree, and developed from working on the till to other shop duties, but most importantly for me, I was trained to work behind the chemist counter.

“The branch manager at the time was Mr Burridge and he was a fine example of a gentleman and a pharmacist. Nothing phased him and I can only ever remember him smiling, being forever present on the shop floor – the true face of the pharmacy. Margaret and Jenny were two other pharmacists that worked at the branch. Jenny (bless her) had the tough time of introducing me to the dispensary on a day when they were short staffed.

“In my early days, I recall placing an order for 100 plastipak syringes – except I didn’t appreciate that they came in outers of 100 and so I was welcomed the next morning by a wall of 100 boxes. Let’s just say I wasn’t popular that day! Pre-regs came and went and I was inspired. Sarah was one that I will always remember. Her last day was a very eventful Saturday…I don’t think what she went through that day is even listed in the official competencies! But she made it.

“Denise Ede took me though my pre-reg at Boots in Horley. She was fantastic! I had THE best pre-reg year with a brilliant tutor. Her advice on my first day has always stuck with me: ‘Start the day with a clear and organised bench.’”

“Traherne Pharmacy in Hove was across the road from us when I arrived to live in Hove with my aunt. I walked past it every day on my way to college and my aunt – a nurse – advised me to chat to the pharmacist about his career.

“He completely sold it to me. It was the richness of the humanity and the access I loved. A local NHS bastion, always with a friendly, welcoming ambience.”

“Once I qualified from Sunderland [university], I followed my heart to the north west where by now wife was also doing her pre-reg year – being brought up in the home counties it was certainly very different. I did my pre-reg in Boots in Wigan (what a great place!) and then went on the obligatory ‘milk round’ with Boots all over Merseyside.

“I remember very soon after I had qualified, I was working in the St Helen’s branch when an elderly man came up to the dispensary counter and asked to speak to the pharmacist. The dispenser said ‘certainly’ and came to fetch me. As I walked out, the patient took one look at me and said: ‘He won’t know anything’ and simply walked off. I was crushed, a newly qualified pharmacist low on confidence and trying to establish himself in the workplace and the profession.

“I reflected on that for a long time and in hindsight decided the patient was probably right – a few weeks after qualifying I knew nothing. I want to thank that patient for making me realise that there is absolutely no substitute for experience and actually doing the job. That sixth sense that only develops over time that something is not quite right – there are no shortcuts, no matter how well you are trained.

“I have never forgotten the look on that patient’s face or how I felt that morning and would like to think I became a much better pharmacist as a result of that experience. I owe that patient a debt of gratitude for setting me off on the right foot and helping me realise that without the confidence of the patient, we as pharmacists are helpless.”

Please revert back to having a comment section under each article