Following the launch of the DMS service, around 75% of the DMS referrals I have received have required some form of intervention.

Here are a few examples to highlight my experience of the service so far:

The discharge summary for one referral was unclear. It mentioned Apixaban under the ‘Stopped Medication’ heading, but “continue” was written next to it. Furthermore, Bisoprolol was not mentioned as being a new medication that had been started in hospital. I queried this with the hospital who confirmed the patient was still to be taking the Apixaban and that Bisoprolol had been initiated in hospital. On receiving the first prescription following discharge, it was a prescription for Losartan 50mg when 100mg was on the discharge. I contacted the surgery, they mentioned that the discharge summary they had received did not state that the Losartan had increased in strength. The hospital confirmed the strength had been increased and we sent a copy of the discharge summary to the GP surgery. I also contacted the patient to find out if she had enough medication and was happy with the regime.

A gentleman had been discharged from hospital following a myocardial infarction. He was discharged on a complex range of medicines. Medicine reconciliation highlighted no concerns, but the consultation highlighted his confusion with his regime, and he said he would feel more comfortable dealing with his local Well Pharmacy. We arranged for his nomination to be changed to his local Well Pharmacy and liaised with them to make sure he knows how to order his medication for a seamless transfer. He was struggling to get an appointment with his GP regarding another medical complaint. I called his GP surgery and booked him a telephone appointment on the same day, which the patient was grateful for. I also signed him up to the NMS service.

Obtaining patient history has never felt easier and since completing the RPS workshop, I have been able to use the different acronyms to gain as much knowledge from the patient about their condition as I can. Being involved in this service and making these important interventions has made me feel very proud of the contribution Community Pharmacists can make. We play an important role safeguarding the wellbeing of our patients as they make their transition from secondary care to primary care and enables us to use our clinical expertise to improve patient outcomes.

WELL PHARMACY CONTINUES TO GROW ITS FOOTPRINT IN WALES 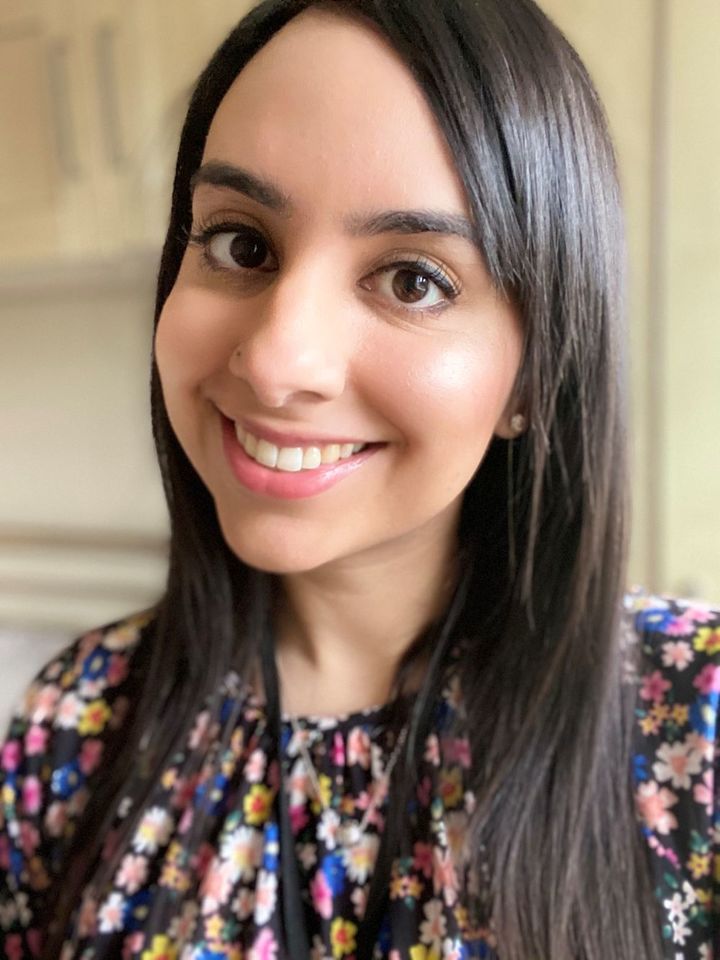