Well is offering a paid day off to its provisionally registered pharmacists who are expecting their GPhC registration exam results on April 29, C+D has learned.
Natalie O'Rourke
Resourcing and Talent Specialist, Well Pharmacy
Follow
Like

Well prov-regs who are expecting their results on April 29 will not be asked to work on that day, “so they can focus on processing their results, whatever they may be”, Ms Hall explained.

C+D reported earlier this year (January 21) that Well’s prov-regs had been given five days of paid study leave at their normal hourly rate, and were allowed to take up to four weeks annual leave prior to the assessment and up to two weeks unpaid leave.

Should any Well prov-regs be unsuccessful at passing their first attempt of the exam, the multiple will find “a solution that meets their individual needs and continue to support them until they can resit in July”, Ms Hall said.

“We are disappointed the next available assessment sitting has been delayed by a month, as this will directly impact on those who fail or did not feel ready and able to sit the assessment in March,” she added.

A Lloydspharmacy spokesperson told C+D yesterday that the multiple will also support any prov-regs who learn they did not pass the exam on April 29, “and will discuss options with them directly”.

They have been encouraged to “either book April 29 off as annual leave, or request to be taken off the rota for that day”, according to the spokesperson.

Lloydspharmacy told C+D in January that it employed 140 prov-reg pharmacists and had offered them two days of paid study leave to help them prepare for their GPhC exam.

C+D has also asked Rowlands and Boots if they are planning to give their prov-regs some time off on April 29. A spokesperson for Rowlands said the multiple will not be commenting on this occasion.

In its council papers published in February, the GPhC “conservatively” estimated that it will record a 60% pass rate in its March exam, the first to be held in an online format.

WELL PHARMACY CONTINUES TO GROW ITS FOOTPRINT IN WALES 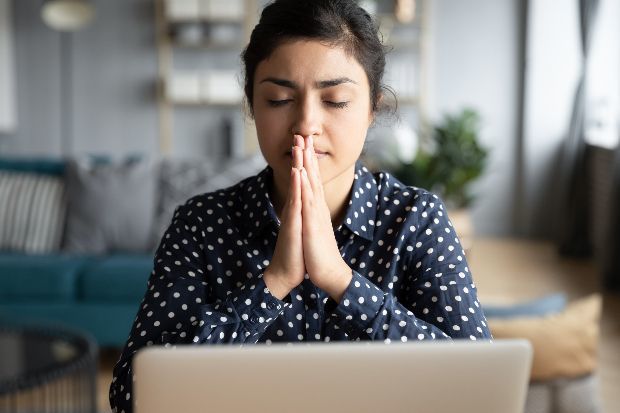 Well is offering a paid day off to its provisionally registered pharmacists who are expecting their GPhC registration exam results on April 29, C+D has learned.