The ‘Message of Hope’ campaign, led by the UK’s largest independent pharmacy chain, Well Pharmacy and backed by former Blue Peter presenter Radzi Chinyanganya will see letters and pictures written by children put into NHS prescription bags and distributed to elderly people across the UK, many of whom have been shielding for much of the past year.

The campaign comes as new research by Well Pharmacy reveals the UK’s loneliest cities, with people from Aberdeen, Newcastle, and Cardiff the hardest hit over the last 12 months. The research also highlights the extent to which restrictions over the last 12 months have affected the bond between grandparents and grandchildren, with almost a third (29%) of parents surveyed saying their children haven’t had any contact with their grandparents during lockdown.

Ex-Blue Peter presenter, Radzi Chinyanganya, said: “Loneliness is something that affects so many people, especially our elderly community. This has been massively exacerbated due to the necessary lockdowns over the past twelve months.”

“This week would have been the Sir Captain Tom Moore’s 101st birthday and he reminded us about the power of the elderly community. I am honoured to be part of Well Pharmacy’s initiative, enabling young people to help put a smile on the faces of old people, simply with their imagination and putting pen to paper.”

Seb Hobbs, CEO of Well Pharmacy, said: “There has been a massive increase in the number of people who have chosen to have their NHS prescriptions delivered to their homes over the last 12 months. While this service supports the government’s stay at home message, we understand that for many people the simple task of picking up a prescription also provides the opportunity for social interaction.

“I am incredibly proud of the role community pharmacy has played in supporting the health of people across the UK over the past 12 months. We are proud to launch the Message of Hope campaign, enabling children across the UK to let those affected by loneliness know that we are thinking about them.”

Since last March Well's home delivery prescription service has increased by 24%, to almost 150,000 patients a month and in addition the number of patients using Well Pharmacy’s online repeat prescription service more than doubled in 2020, delivering over one million items directly to their homes.

Things to consider when starting on your community pharmacist career path

Blue Monday and Beyond 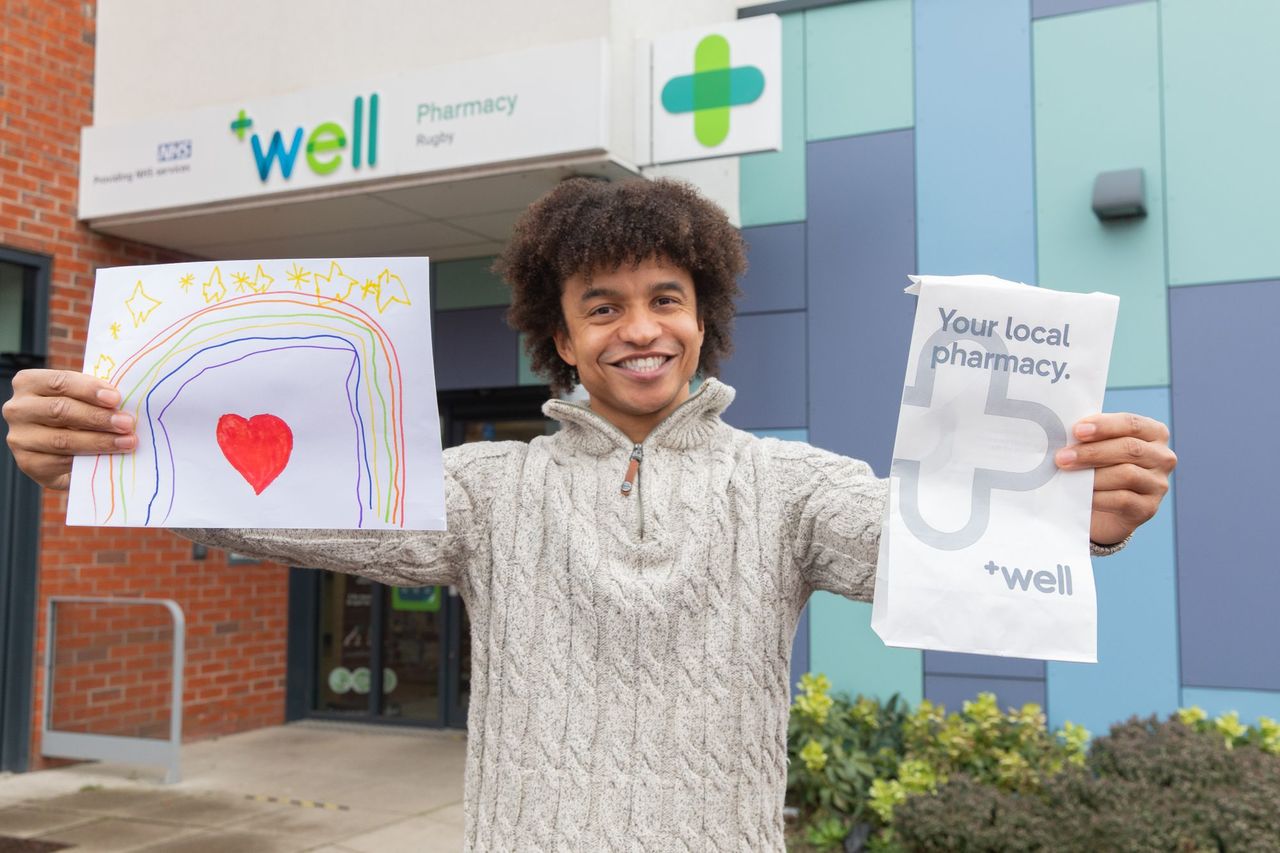